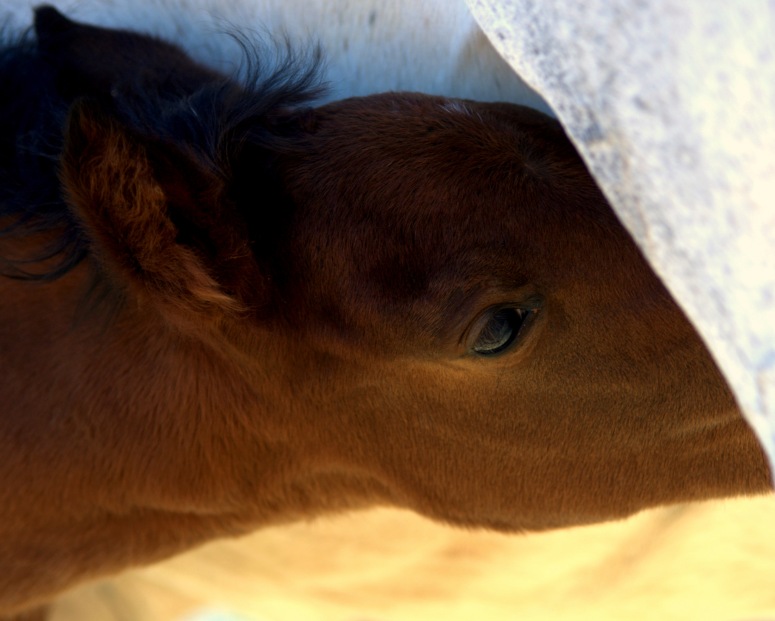 Recently I had the honor of photographing my sisters colt “Starsilks Legacy”. As I watched the pictures take shape it was humbling to see how strong his resemblance was to his sire.

Starsilk was the most remarkable stallion. It wasn’t just his incredible beauty, or disposition that impressed me, but the incomparable bond I witnessed between him and his owner; my sister Lindy. In spite of his champion Russian Arabian bloodline, he was given to her as a gift. He wasn’t her first horse, but it’s fair to say he was her favorite. I watched from the sidelines as she carefully tried to find a place for the two of them in the show ring. Ultimately her love for him what to great to risk what she might lose by making it the priority. Perhaps her selfless kindness was her greatest gift to him.
There is an Arabian Proverb that says;
“The wind of heaven is that which blows between a horse’s ears.”
He was a big part of her heaven on earth and she his. I can still picture him in the back pasture and the way he’d come running when he would see her approach the fence. No one else would warrant such attention. (except her boys on occasion. I surmised they inherited her connection by birthright.)  It was always impressive to watch his big eyes follow her as she lunged him. As the pace began to quicken, you could see the fire awaken in his spirit. His posture took a commanding demeanor, his distinguished conformation and strength became clear as he was worked, but his eyes remained gentle as they rested on my sister, his trainer. He was eager to please as he’d watch for her next subtle cue. When she indicated the session was over, his shoulders would soften as he’d calmly turn and walk to meet her in the center of the ring.

Who knows what compelled my sister to breed Starsilk last summer to her wonderful mare Belle. Perhaps she could see in his eyes that he was growing tired. After all they had spent more years together than a part. She was wondering if he would be too old, but when the time came he quickly put that concern to rest and was a perfect gentleman as he wooed his mare.

It was just weeks later that his health began to turn. When I heard that Starsilk was gone, the ache I felt for my sister was as deep as any I had experienced for anyone losing a family member. Even now tears fall easily from my stubborn eyes as I remember trying to figure out how to help relieve her suffering. I knew that only time could heal this wound. Time and a precious gift that would arrive in spring; “Starsilks Legacy”.

Watching this long legged beauty nuzzle up to my sister was a bitter sweet experience. I was elated for her to have this magnificent colt especially because of who he is; but it was also a brief reminder of what was lost. He turned and leaned into her as she began to scratch his back. I found myself thinking out loud as I said,
“He is just like his daddy”.
His behavior reminded me how much Starsilk loved to lean into Lindy’s shoulder to scratch his forelock.

I thought of Starsilk and his remarkable Legacy as I read; “Ah, steeds, steeds, what steeds! Has the whirlwind a home in your manes? Is there a sensitive ear, alert as a flame, in your every fiber? Hearing the familiar song from above, all in one accord you strain your bronze chests and, hooves barely touching the ground, turn into straight lines cleaving the air, and all inspired by God it rushes on! ~Nikolai V. Gogol 1842, translated from Russian 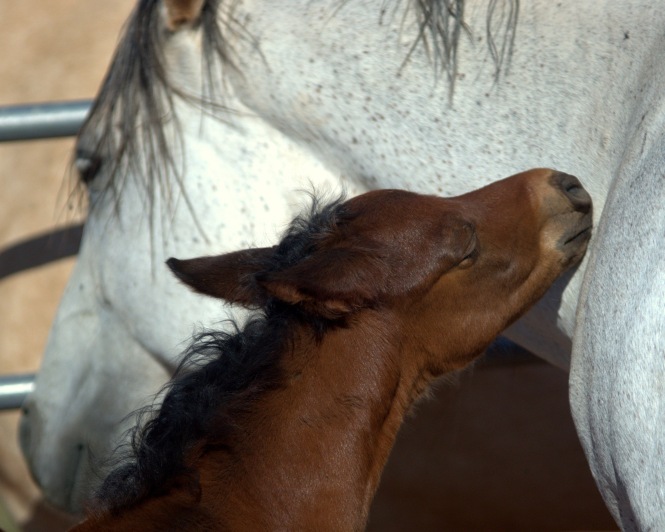 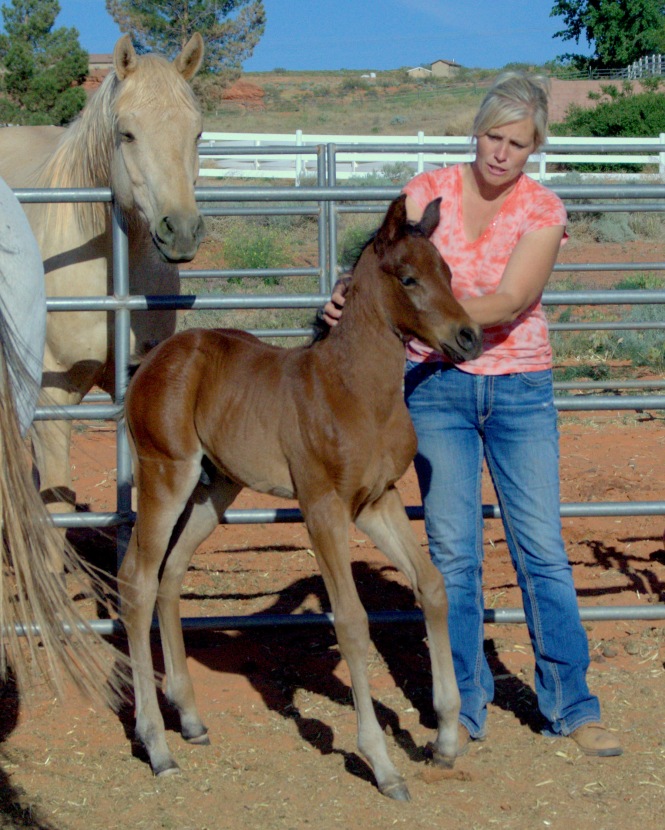 3 thoughts on “A True Legacy” 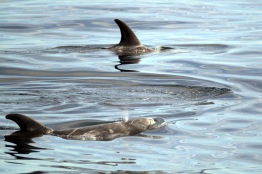 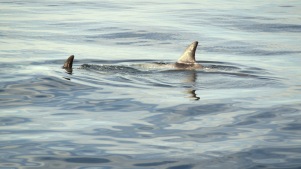 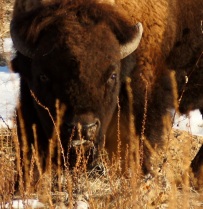 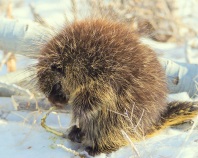 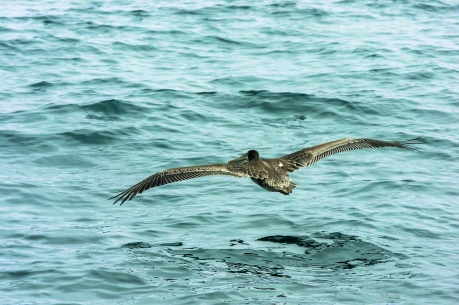 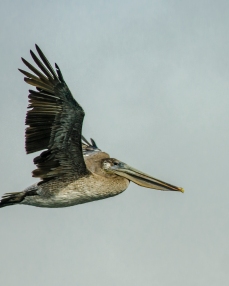 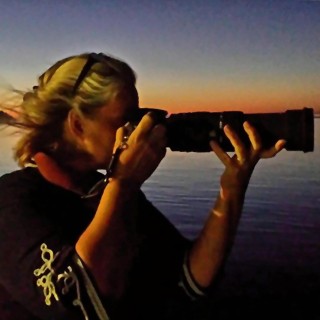 standing on my tiptoes, reaching for the sky